Encouraging your older girl to read will give her the gift of enjoying her own company as she grows up – a rare commodity in today’s culture of constant social media updates and the iphone companion. It will also foster her creativity and improve her literacy skills. Girls who have a love of reading will also be more able to avoid the constant lure of digital screens.

The following chapter books feature girls with strong and interesting characters who overcome difficulties and challenges through everything from wit and intellect to kindness, compassion and honesty. They make a welcome change from common stereotyped images of princesses and the like.

Ella is a under a curse and has to be obedient at all costs. She sets on a quest to break the curse and has many funny adventures and challenges before she can break it. She wins in the end, but not just the breaking of the curse….

Ronia is born among a clan of robbers, and grows up surrounded by love. But as she grows up and befriends a boy in a rival clan, she discovers that her small world is threatened from the outside. This exicting tale teaches the importance of determination, strength, friendship and love.

This story is about a girl called Daine, who discovers she has secret magic skills that allows her to talk to animals and make them obey her. On her journey she faces challenges from the other realms and must learn to deepen her magic powers to survive and defend her world.

Classic tales and adventures of the bright and spirited orphan girl Anne Shirley, who goes to live in Avonlea with newly adopted parents. This much loved classic has charmed girls for decades.

A fun and interesting story about two sisters, one is brave and adventurous and the other is shy and fearful. They share a strong bond of love, but the challenge comes when the brave one gets sick and her sister has to go on a quest to save her.

This funny story is all about a girl who was born a princess but decided to become an adventurer instead and sets out to tame a dragon. Share her journey and watch as she uncovers an evil dragon’s plot to rule the land.

High on a remote mountain, Miri and her family pound a living from the marble stone of the mountain. Miri’s life changes forever when she joins a quest to become the next princess. She faces challenges and competition to be chosen as the princess, but finds even bigger success when she overcomes the challenge to save her peers and her beloved village from danger.

A gripping followup to the first Princess Academy book. Miri leaves village life and is thrust into the bustling chaos of the city to help her friend Britta prepare for marriage. When Miri discovers a secret plot against the royal court – which is motivated by good – she feels torn. Will she choose loyalty to the princess, or reform for the people?

Aza’s singing is the fairest in all the land, but singing is only one of the two qualities prized in the Kingdom of Ayortha. Aza doesn’t possess the other: beauty. But when she becomes lady-in-waiting to the new queen, she has to step into the light. A magic mirror, a charming prince, a jealous queen, palace intrigue, and an injured king twine into a maze that Aza must penetrate to save herself and her beloved kingdom.

Elizabeth was preparing for a normal summer holiday but didn’t anticipate the Harmony Farms Corporation moving to her town. Her world starts to crumble as her best friend moves away and her parents whisper of farmers selling their land and the effects this factory farm operation could have on them. When she thinks things can’t get much worse, she meets the most unusual creature, Gaia, the living entity of the Earth. Strange things begin to happen to her, around her, and through her! Elizabeth discovers that with these new powers comes responsibility.

If you have read any of these books or have others that you think Gaia Girls would like, please drop us a line below… 🙂 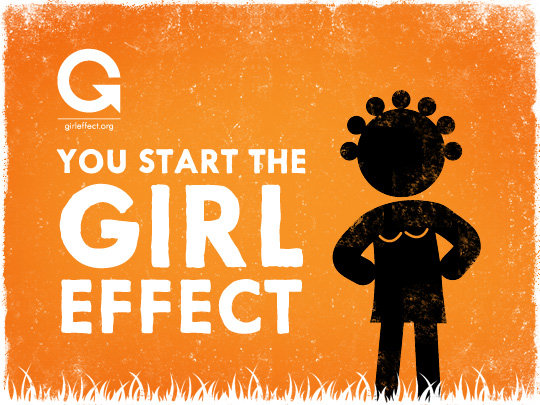